Our Crest and Motto

The Motto of Sainik School Kodagu is VEERATHA, DRUDHATHA, PRAAMAANIKATHA which means BE THOU VALIANT, BE THOU DETERMINED, BE THOU HONEST.

The crest of the school is designed in such a way that, at the base of the crest, we have an open book that depicts knowledge and wisdom which is the foundation and purpose of the institution. At the top of the crest is the national emblem super imposed, which is taken from Ashok Sthamba at Saranath that stands for bravery and honour. At the back drop is the 'Ganda Berunda', a legendary bird which signifies sharpness and determination a symbol of Government of Karnataka. At the centre we find the symbols of triservices: the anchor signifying the Indian Navy, the eagle signifying the Indian Air force and the two swords signifying the Indian Army. The torch at the peak signifies the light which liberates us from ignorance to the light of wisdom. The motto and the crest of the school shall always become the source of inspiration to the cadets and to all members of Sainik School Kodagian fraternity. 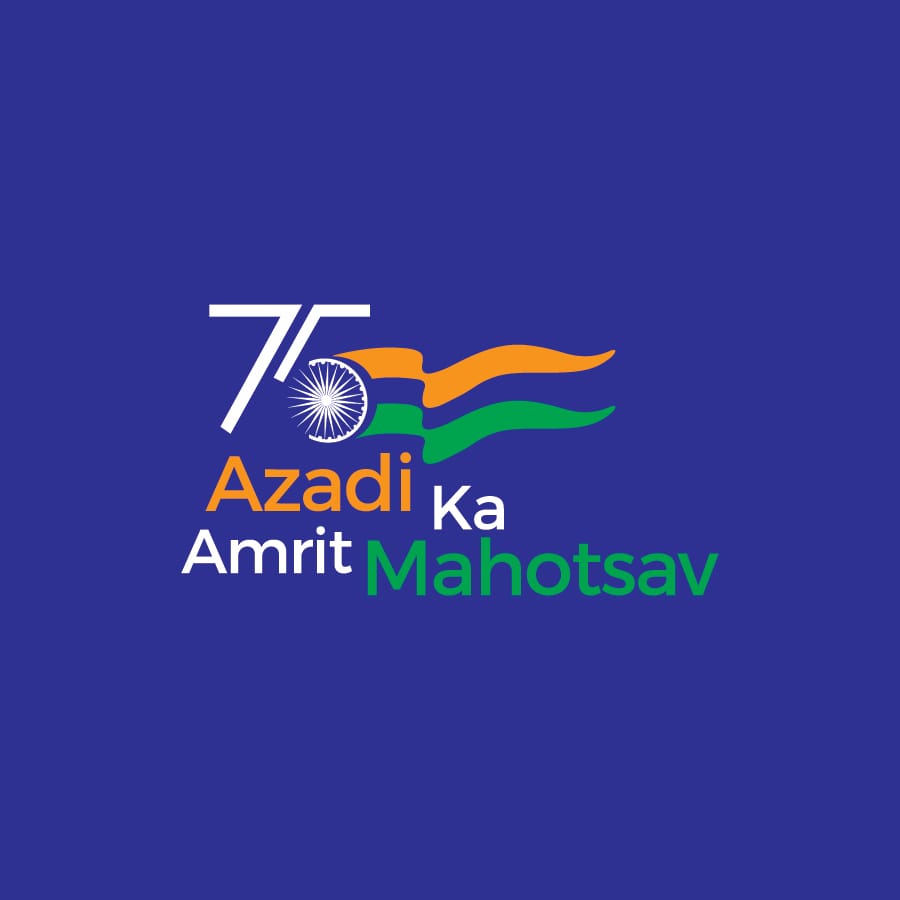